The proportion of UK small businesses predicting growth has almost doubled in just three months – from 14 per cent to 27 per cent – giving one of the first tangible indications that the Government’s easing of lockdown is having a positive impact on a key area of the UK economy.

The quarterly tracking study by Hitachi Capital Business Finance goes beyond sentiment and confidence – it examines the percentage of small businesses that actually predict growth in the next three months. Following last quarter’s report, which saw the percentage of small business owners predicting growth plummeting from 39 per cent to just 14 per cent, the new findings show the highest quarter-on-quarter rise in five years.

The research also suggests that smaller, more agile enterprises will be the fastest to adapt to the UK’s re-emergence from lockdown: Small businesses that had been trading for less than five years (35 per cent) and those that employed 10-49 employees (37 per cent) were most likely to predict business growth for the next three months (to 30th September). 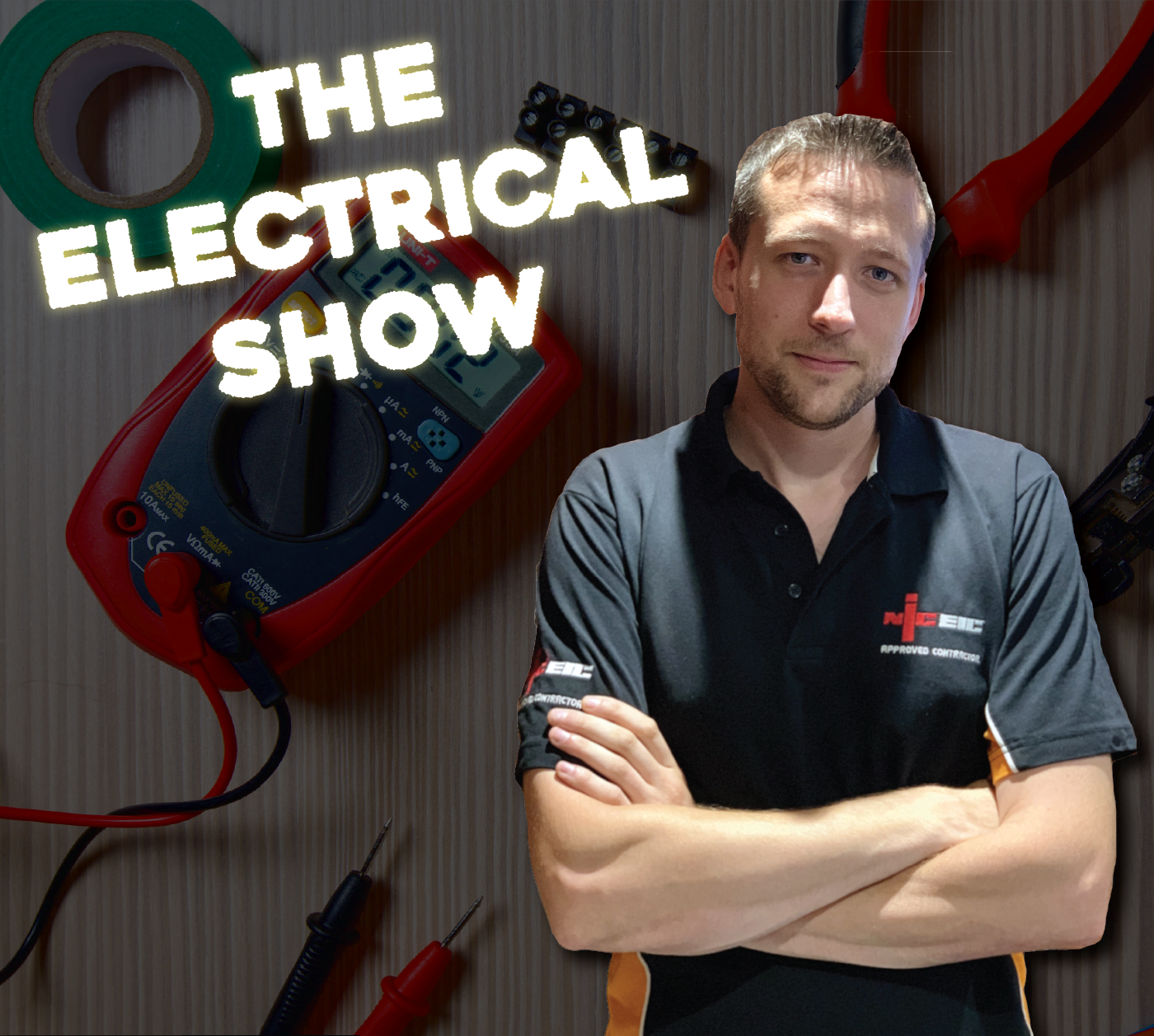